Since the release of WordPress 5.0 “Bebo” in December 2018, WordPress has a new default content editor named Gutenberg. Unlike the previous default Classic editor, titled WYSIWYG (“what you see is what you get”), where you find all functions in a toolbar, Gutenberg uses blocks.

The inclusion of Gutenberg in version WordPress 5.0 was widely discussed in the community. Many users were for Gutenberg, while others preferred the Classic editor. The discontent led, among other things, to the creation of a fork of WordPress. Scott Bowler launched ClassicPress in August 2018, and the primary purpose was to preserve 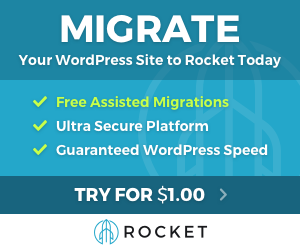 How to Create Sign-Up Forms that Convert for your Clients